On the 16th of November 1898 in Vienna, Ernst Wertheim performed the first Radical Hysterectomy, changing forever the history of pelvic surgery. During these last more than 120 years the surgical improvement of this procedure has been followed in parallel by the evolution of technology and anatomo-surgical concepts of parametrial ligaments. Many schools in Japan, Europe and America adopted the evolution by proposing different surgical strategies (i.e. vaginal, Coelio-Shauta, abdominal, laparoscopic, robotic) and lesser-invasive procedures (i.e. nerve-sparing surgery, modulation of radicality, radical trachelectomy). The parallel social evolution and the different changes in politics, culture, art, technology, literature and music, brought a huge impulse to our modern history and also to gynecologic surgery and the overall perception of the Woman, her quality of life and her role in our society. Due to this evolution, and to the evolution of surgical-anatomical concepts, parametrial surgery has become nowadays more than a pure oncologic procedure and has progressed into a cornerstone of radical procedures for benign pathology such as Deep Endometriosis or for neurosurgical pelvic procedures. And a further evolution of the same ancient anatomical concepts, has become the key for Uterine transplant. The evolution of the concept of parametrium and parametrial surgical anatomy and technology, changed the paradigms of parametrial surgery itself, passing from a “demolitive surgery” for cancer to a “conservative surgery” for Deep Endometriosis and landing to the “creative surgery” for uterine transplant. That’s what we call the “Parametrial Revolution”.
This Keynote Lecture, held the 12th of November 2018 by Dr. Marcello Ceccaroni at the Opening Ceremony of the 47th AAGL Global Congress on Minimally Invasive Gynecology in Las Vegas, is an exciting voyage through the multiverse of this Parametrial Revolution, but it’s also a voyage through our surgical, cultural and social history and, probably, through ourselves as well. 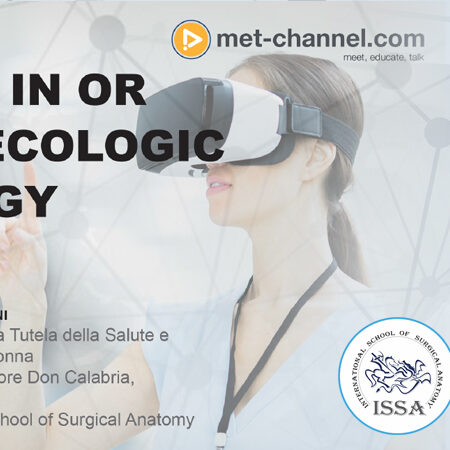 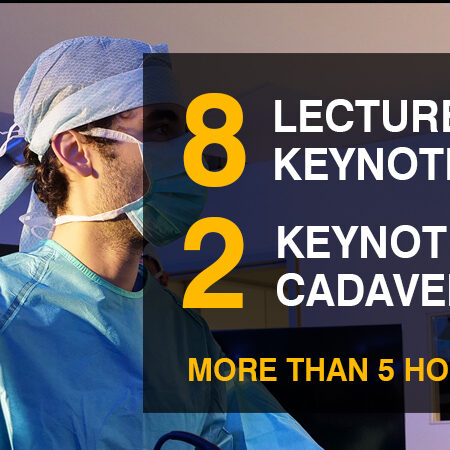