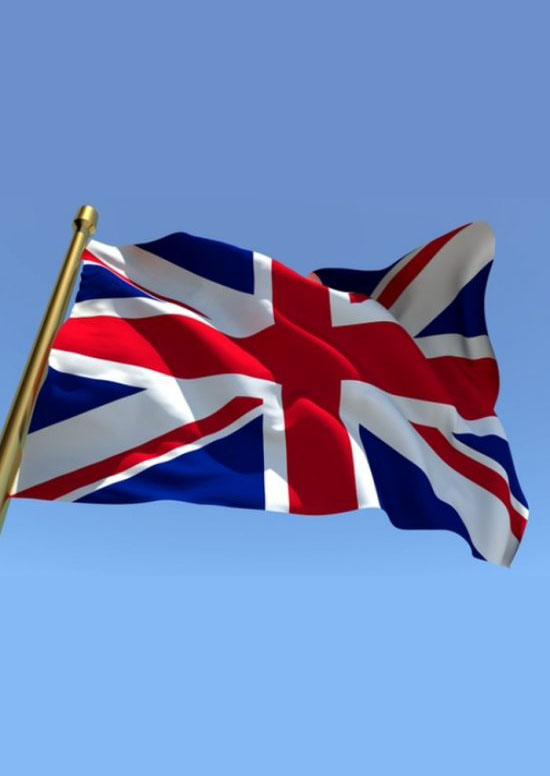 There are also three specialists of “Sacro Cuore Don Calabria” in the list of Italian doctors who the British citizens, resident or temporarily present in Italy for holiday or job, can turn to in case of health problems.

The British Government, through its General Consulate in Milan and the Embassy in Rome and by the dispatch of a proper questionnaire, provided for the update of Italian physicians in “List of English-speaking doctors in Italy”, namely able to converse in English language to British citizens’ advantage. In all there are seventy names (link) distributed by regions who English citizens can turn to by email or phone. 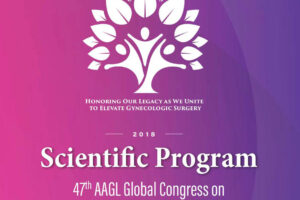 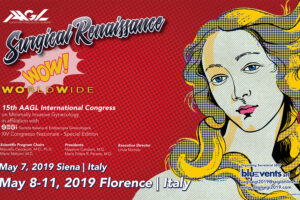 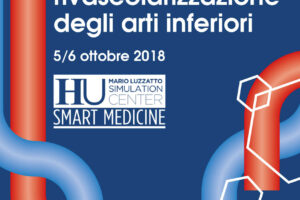